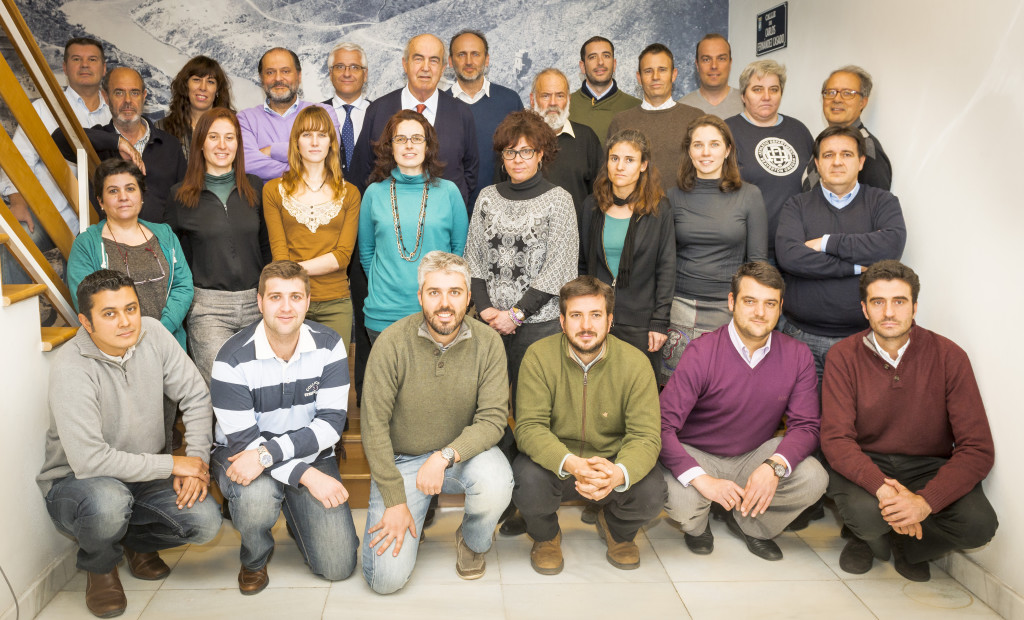 CFCSL is an independent civil and structural engineering consulting company based in Madrid (Spain) devoted to the research, study, development and supervision of structural engineering projects. CFCSL provides highly specialized services that include feasibility studies, preliminary and detailed design, independent checking and construction supervision of any kind of structures. The company has designed and supervised many major and high-technology structures all over the world, particularly bridges some of which hold world records. CFCSL employs highly trained and specialized engineers. The firm has gained a worldwide reputation since its foundation in 1964 for its contribution to the development of structural engineering technology and for its innovative and original structures. 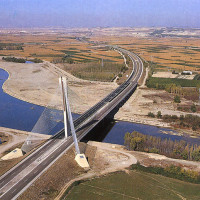 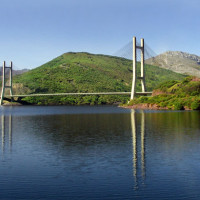 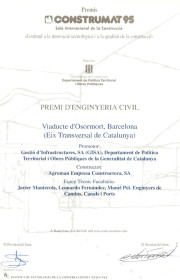 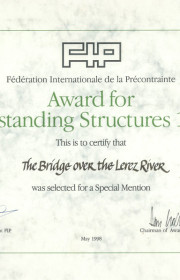 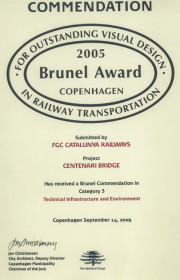 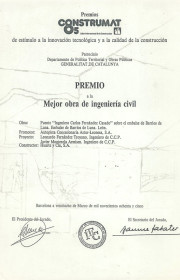 Throughout its near 50 years of uninterrupted activity the work of the company has gained great national and international prestige that is reflected in numerous awards:

– Sercometal award for the most outstanding steel structure, 1975

– Urban Planning and Architecture prize, The City of Madrid, 1987.

– Special Mention in the FIP awards for outstanding structures, 1998.

– Asociation of Civil Engineers of Castilla-León award to the best work in the period 1976-2002.

Since 1998 CFCSL has implemented an Administration Quality System following ISO 9001 requirements with the aim of improving our services and customer satisfaction. All our staff is deeply committed to improve the quality of our projects following this Quality System. 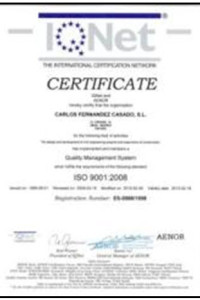