ACS will build the largest US cable-stayed bridge. CFCSL was part of the advisory team.

ACS continues its breakthrough in the US market. Through the joint venture of its subsidiaries, Flatiron and Dragados, the design, construction and maintenance of the US 181 Harbor Bridge Replacement project in Corpus Christi (Texas)has been awarded to them, amounting to 983.4 million dollars (about 838 million euros), that will include the largest cable-stayed bridge in the United States.

The contract is made for an amount of 854.6 million dollars (about 760 million) for the design and construction and an additional 128.2 million dollars (114 million euros) in net present value for the maintenance and operation of the bridge for a period of 25 years. 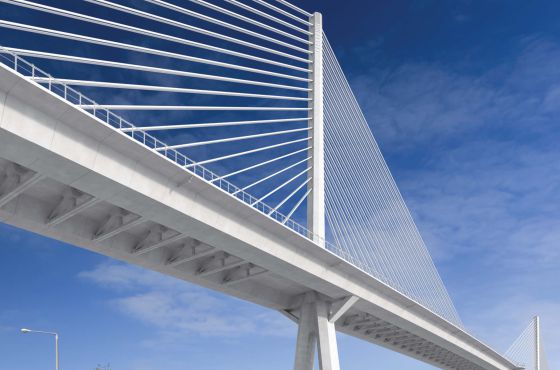 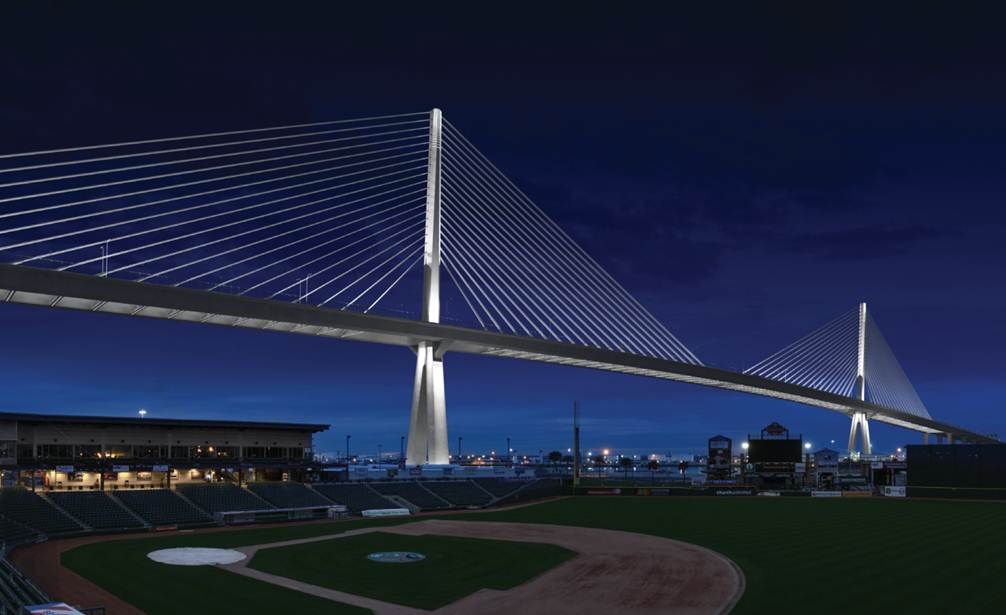 CFCSL was part of the advisor team for ACS USA. During three months, our engineer Celso Pérez Iglesias was in Houston (Texas, USA) as a consultant in the design of the structure and working closely in the technical proposal that eventually won.

The Harbor Bridge has the following general characteristics: