CFCSL to design the building plans for the new bridge over the Barrow river in New Ross, Ireland.

A contract was signed in the month of January to design a bridge across the Barrow river, near New Ross in Ireland. The tender was for the design and PPP construction of a 14 Km highway, in which the concessionaire companies are Iridium and BAM, the contractors Dragados and BAM Civil and the designers Carlos Fernández Casado S.L. of a bridge over the Barrow river and ARUP for the rest of the highway.

Miguel Ángel Astiz, Scientific Manager of CFCSL and the Project Manager said that “the bridge over the Barrow river has a total length of 887 m, with 9 no. spans, of which 4 no. are extradosed: 230 m for the central spans and 95 m for the lateral spans. The deck is made of concrete with a variable depth, meaning that the bridge sets a new world record for concrete deck extradosed type bridges. The staying system focuses on a single central plane of cables”. 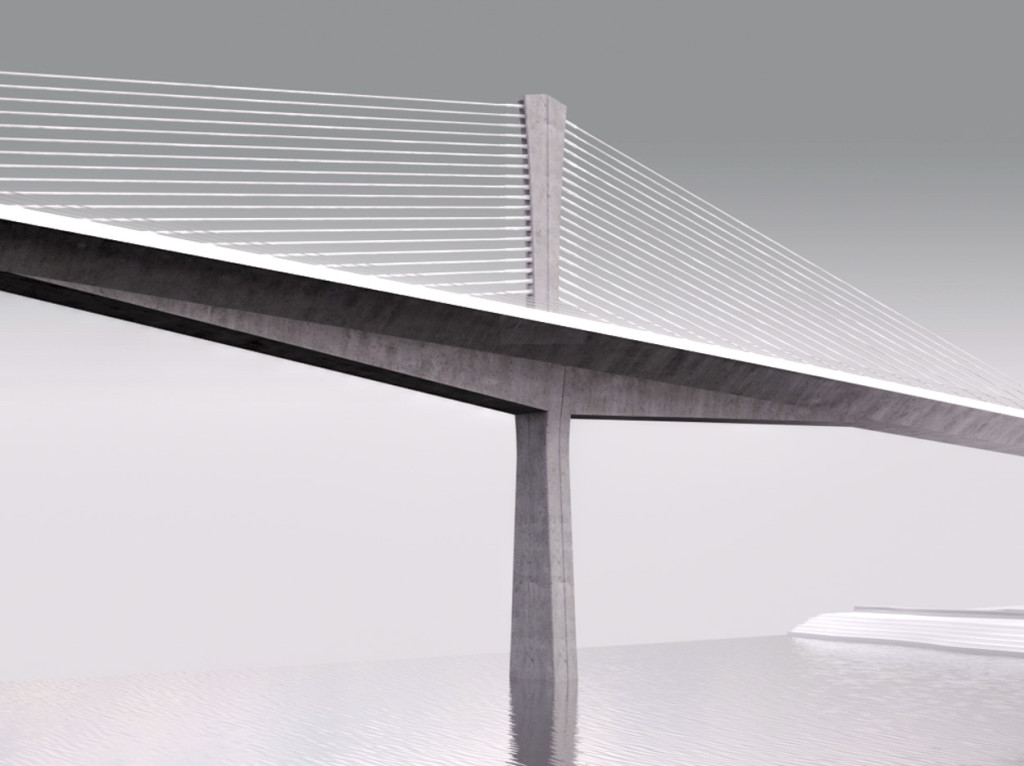 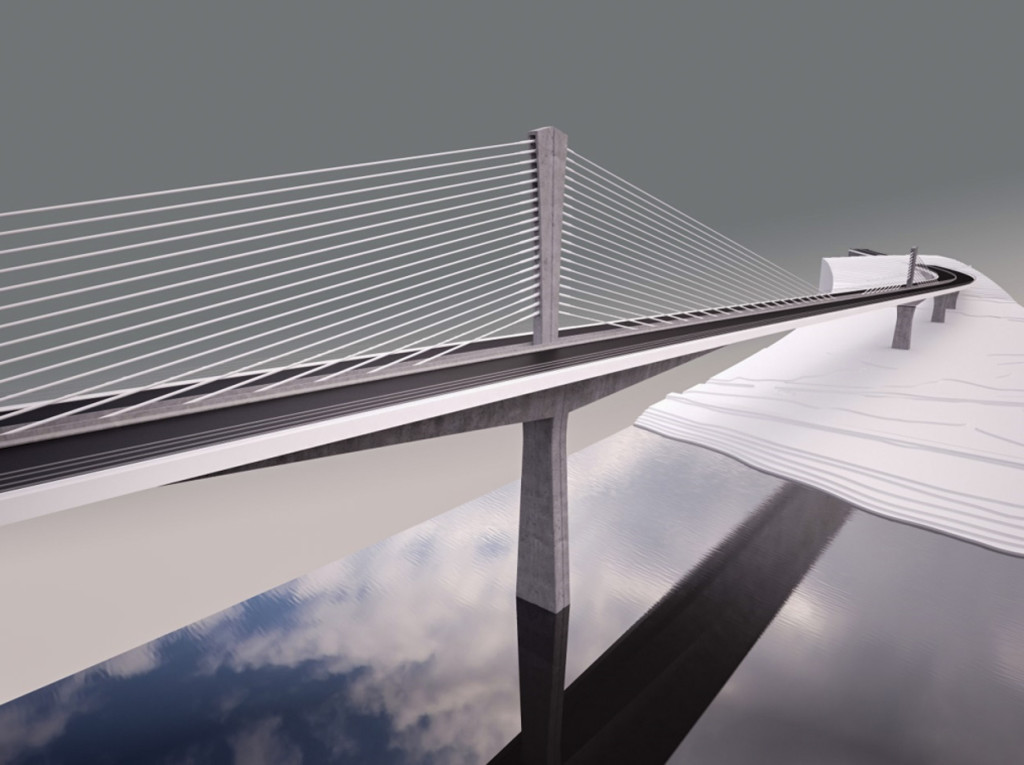