CFCSL is designing a new bridge in Córdova (the Philippines) as part of the CCLEX project (Cebu-Cordova Link Expressway). 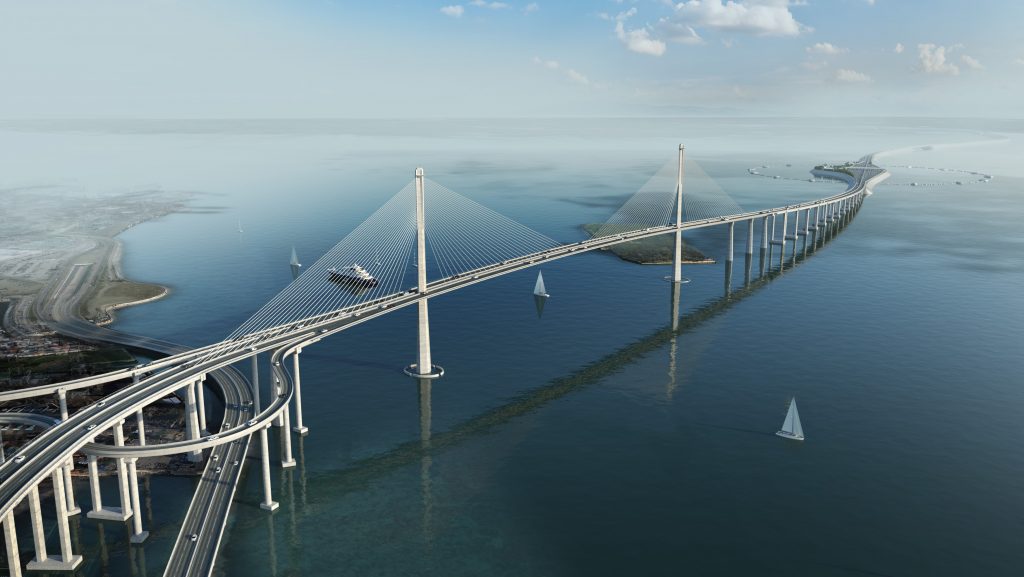 The CEBU Link JV, comprised of ACCIONA and the Philippine companies First Balfour and D.M. Consunji Inc, has been awarded the international tender to build a new connection between the islands of Cebú and Mactán in the Philippines. The end client is the concessionaire Cebu Cordova Link Expressway Corporation, owned by the Metro Pacific Tollways group.

The project, to be carried out in the form of Early Contract Involvement (ECI), has a budget of approximately USD 400 million and is aimed at reducing the intense traffic between the capital city on the island of Cebu – Córdova – the second largest city in the Philippines, and the island of Mactán, the location of the city’s airport. Work is scheduled to begin during 2018, once the plans have been completed and to finish in 2021, coinciding with the 500th anniversary of the arrival of Magellan and the Catholic Church to the Philippines.

To enable the connection, the project includes a new section of road, mainly over water, part of which will be supported by embankments and another by different structures. Of these structures, the main section and work of the project consists of a unique bridge over the navigated channel of the Port of Córdova by means of a stayed solution, with a central span of 390 meters.

The project engineering has been entrusted to UTE SENER-CFC, the company that will also prepare the studies during the bid preparation phase. CFC has been chosen as part of the design team to prepare the study and construction of the main bridge. 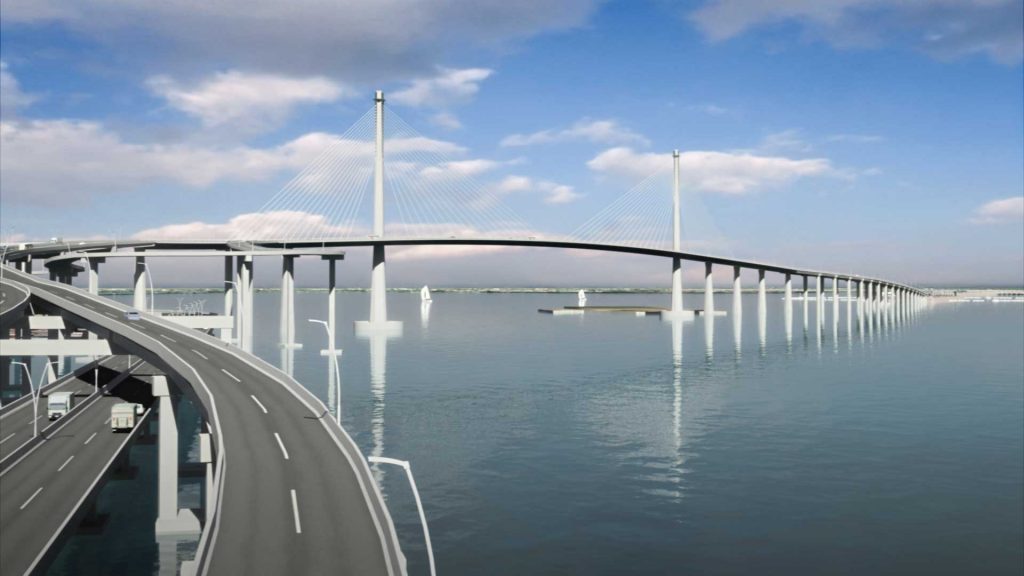 Features of the bridge:

The successful bid by the CEBU Link JV, now to be developed and built, is based on a reference design for Metro Pacific by the Danish engineering firm COWI, which established a main span with a length of 390 meters, including central towers with axial stays to a box section deck, a standard geometric structure for towers pylons.

During the bid phase, in accordance with these conditions, the CFC engineers and technical services of ACCIONA developed a solution to optimize the overall behaviourbehavior of the structure and its construction. The solution chosen introduced several significant changes:

• solution for fixing the tower stay anchors: by means of a steel brackets not connected to the walls of the tower as in the original design.

The final solution for the main bridge consists in a symmetric cable stayed bridge with a length of 651.50 m and span distribution of 5.75-60-65-390-65-60-5.75. The 5.75 m spans correspond to extensions from the pylons to accommodate medium joints to support the transition sections between the main bridge and prefabricated beams for the access viaducts.

The deck is structured with a box section of pre-stressed concrete, with a constant depth of 3.50 m and a width of 26.90 m for almost its entire length. At one of the ends, it gradually broadens to 30.0 m to accommodate access ramps that connect to the main carriageway. At the other end, it narrows down to 22.40 m to connect to the roads towards Mactán. 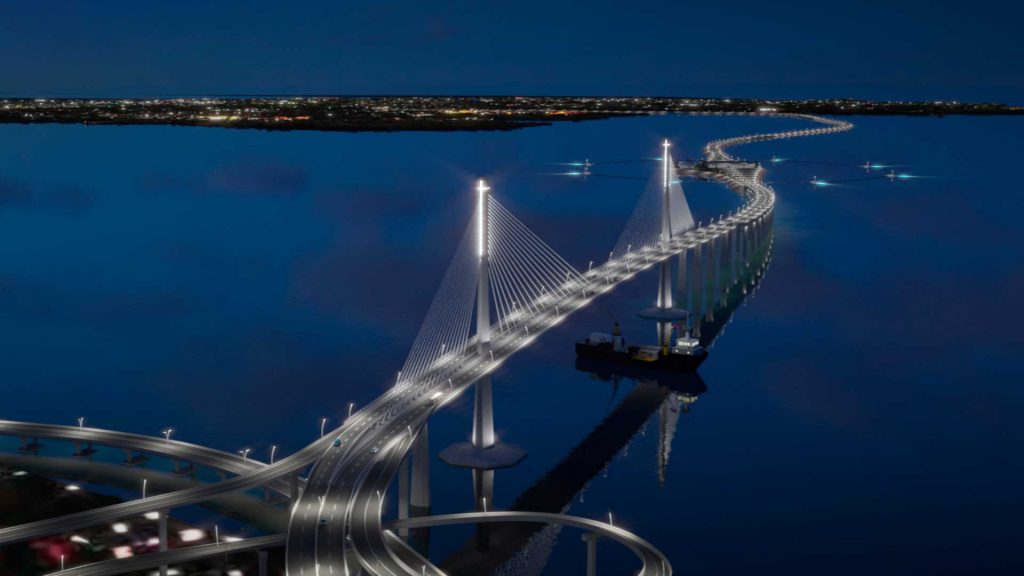 The staying takes place by means of 17 pairs of cables from the box centerline to the different vertical towers, with a total height of 140 m, 91 m above the deck. The section of the tower is octagonal, with variable dimensions on both elevations. At the top, metallic plates are replaced externally in the geometric form of a 40.0 m cross on each face of the tower as ornamental elements included in the basic design, which are intended to pay tribute to the importance of Cebu as the first location of the Catholic Church on the islands.

The foundations are deep, with bored piles of a 2.00 or 2.50 m diameter, founded in the substrates of degraded coralline rock and deposits of volcanic origin which are located under the recent clay and sand deposits.

From a design point of view, the project was a serious challenge, due to the strict design conditions – highlighting the fact that the project is located in an area of strong seismic activity and of typhoons – and the extremely short term for construction. 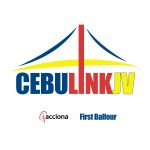