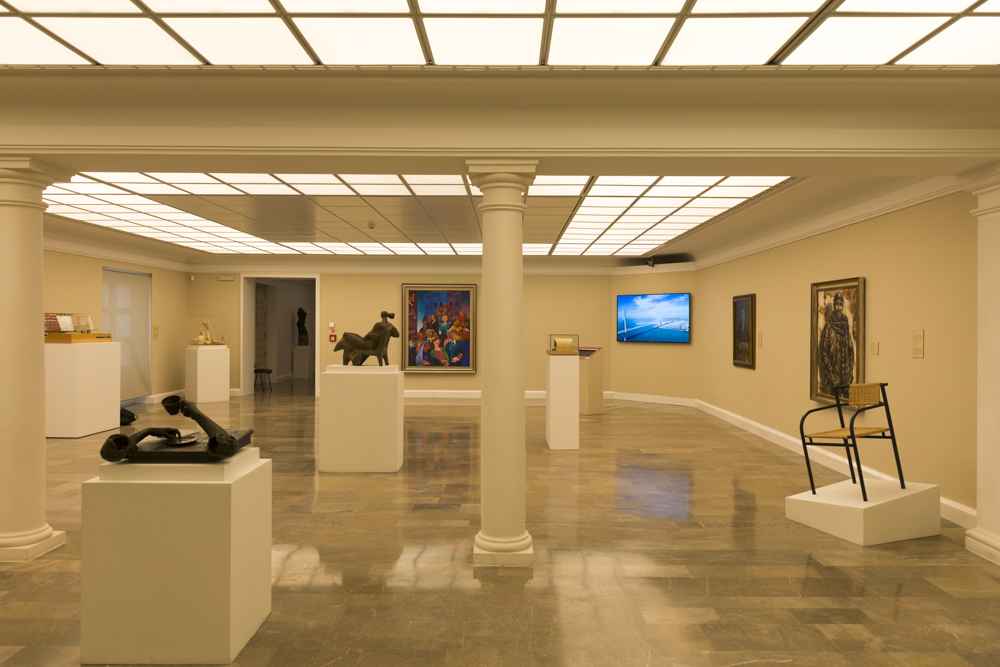 The Digital Humanities Laboratory of the San Fernando Academy of Fine Arts has successfully carried out the musealisation of a great structure: the 1812 Constitution Bridge over the Bay of Cadiz. The bridge was designed by the Carlos Fernández Casado S.L. projects office and built by Dragados for the Ministry of Public Works.

Designed by the prestigious engineer and professor Javier Manterola Armisén, the bridge has been transformed into a museum piece that can now be admired as a 21st-century work of art. 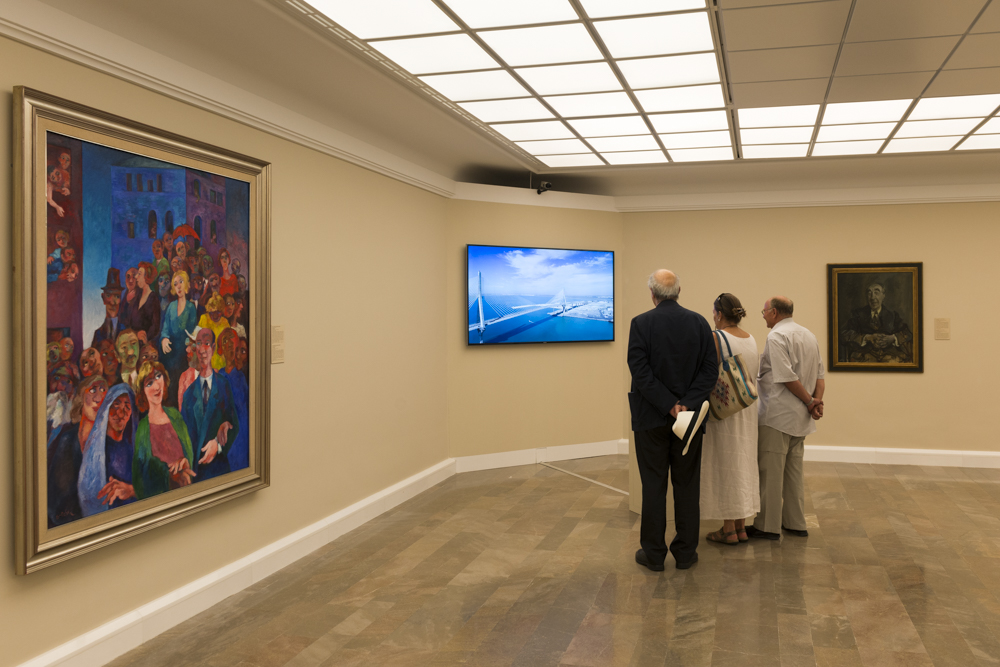 The project did not require the creation of scale model, as is normally the case, but rather brought together a group of expert researchers, engineers, info graphic specialists, artists, humanists and photographers under the management of the Museum’s Delegate Academic, José María Luzón Nogué, to create an innovative project. The bridge is presented in the form of a new concept of museum display. In order to do so, a model was used that shows the 1812 constitution bridge from all possible angles, ranging from aerial photography by a drone to the creation of 3-D info graphics and even scanning of the structure using photogrammetry.

The project began on an experimental basis to determine the limits of a 3-D photogrammetry model that could be shown on a large screen. Numerous drone flights were carried out and more than 2,500 photographs processed from different angles. The images were processed using different high precision model processing software for a period of one year. Virtual info graphs were also designed with 3DStudioMax and a model developed that was suitable for display in a museum.

The result of the project can be seen at www.puentecadiz.com and in the museum’s contemporary art room. 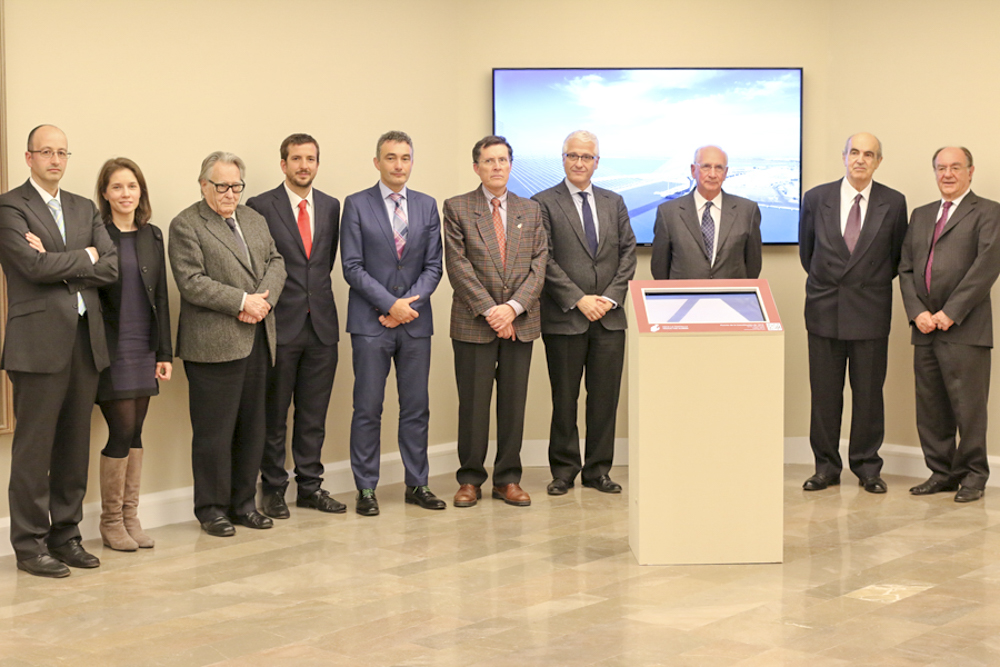 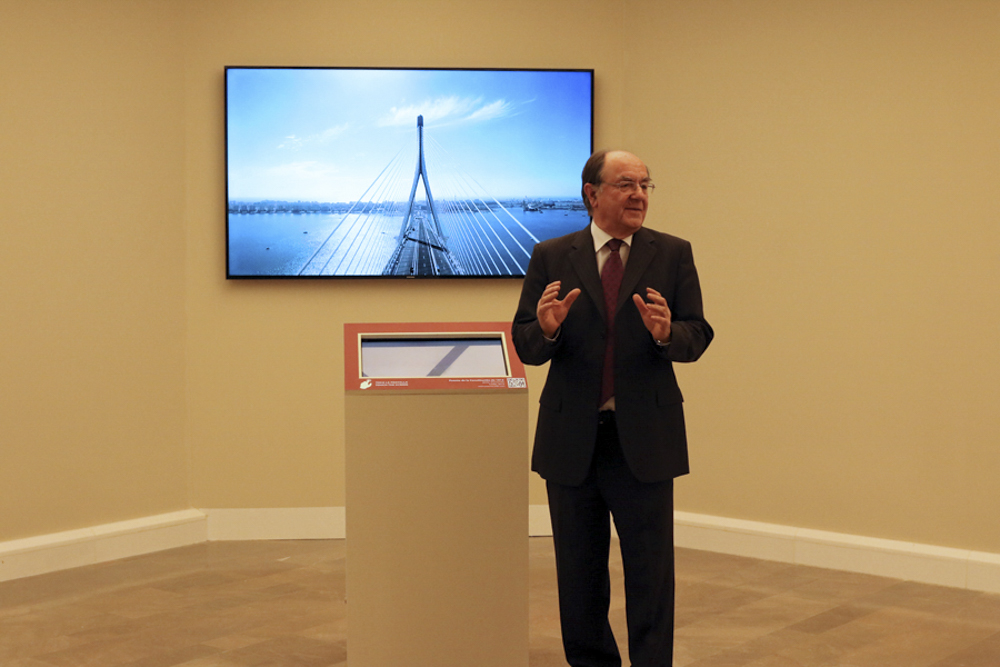 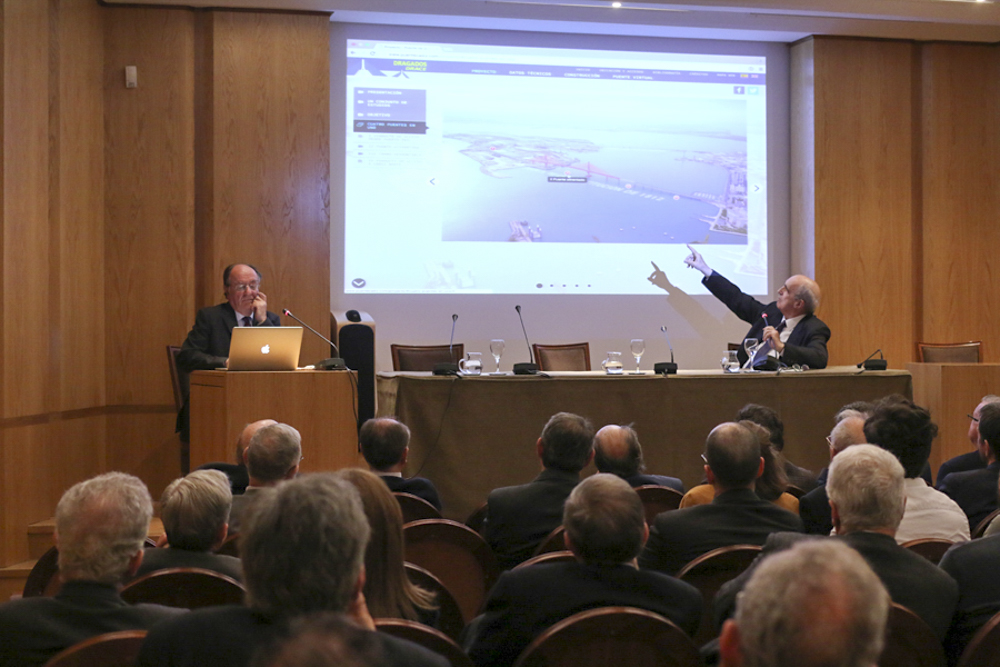 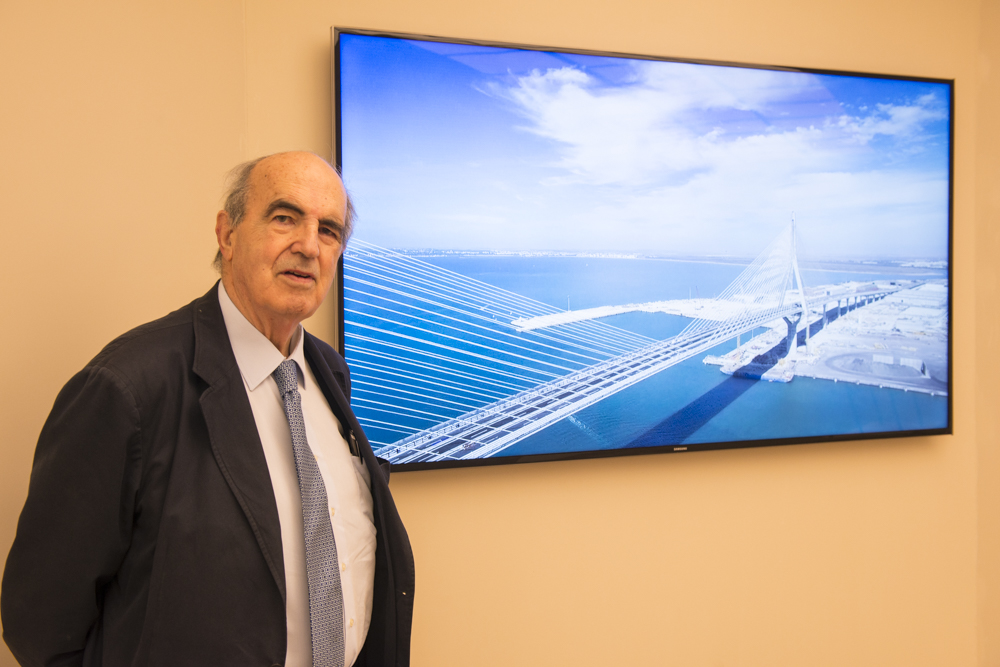