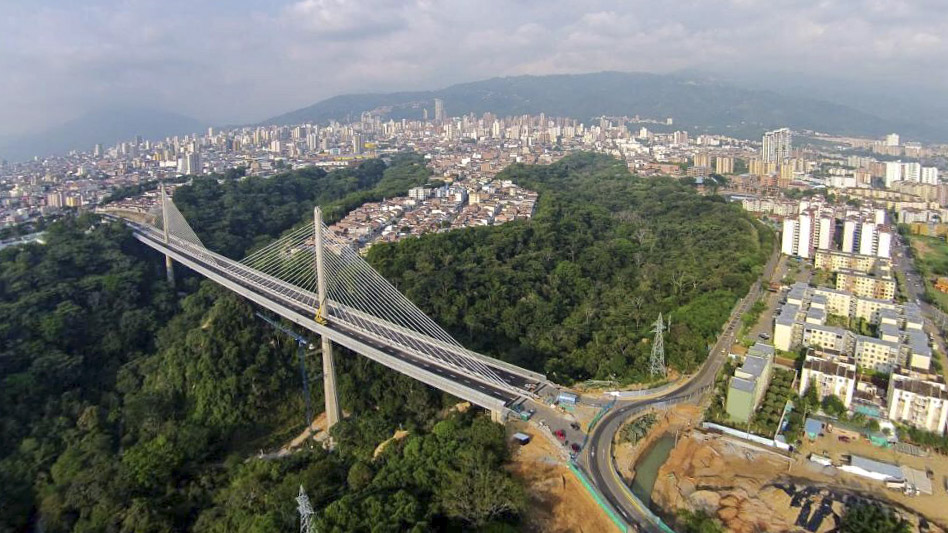 The “La Novena” Viaduct will join the 45th Street with the Mutis neighborhood through a cable-stayed bridge of 550.8 meters in length. It is the new alternative to join the Center with Real de Minas.

After nearly five years of construction, on April 9 at night the Viaduct was inaugurated, which will be from now on, according to the Mayor of Bucaramanga, the longest cable-stayed bridge in the country.

The formal ceremony started at 5:00 pm and much of the presentation took place at night, to show the ornamental lighting of the viaduct. 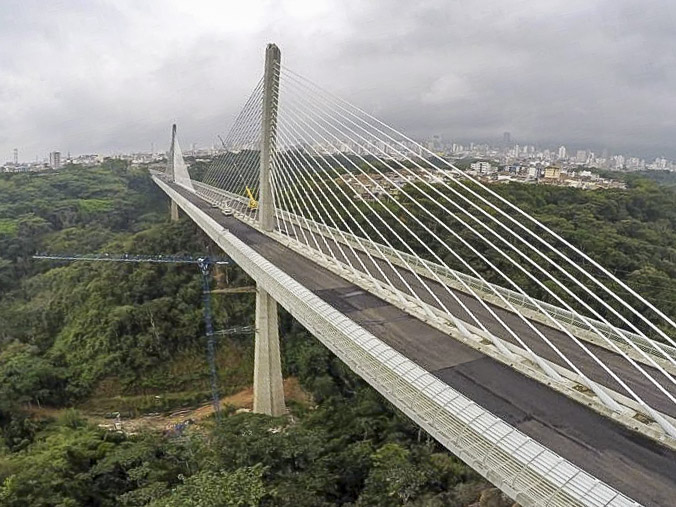 The act was attended by the Minister of Finance, the Governor of Santander and the Mayor of Bucaramanga, also officials and leaders of Mexico and Honduras, who were interested in getting to know the project.

“During the construction of the work we have been in constant communication with Mexpresa, the Mexican company responsible for the construction, with which we have been working over 30 years. Geometric control of the construction of the cantilevers was made from Spain, where data from monitoring at work in each phase were reciebed and from which the position of the carriages of the next phase was sent. The effort made by all was worth seeing the end result of the work. “ Lucía Fernández Muñoz indicates, CFCSL engineer and head of the Viaduct Project Bucaramanga.